Enjoy a cultural and recreational Cairo & Nile cruise package for 12 days / 11 nights where you will cover the highlights in Egypt starting by Cairo, cruising the Nile from Aswan to Luxor then enjoy snorkeling in the red sea and safari by quad during your stay in Hurghada. 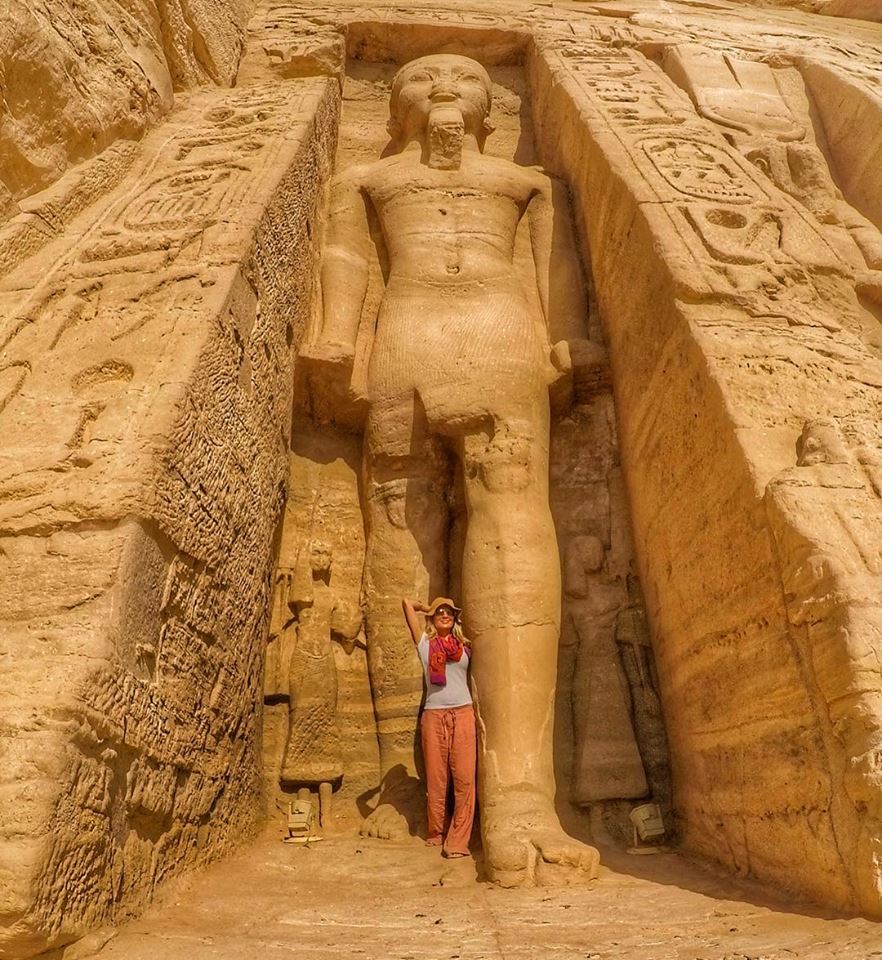 Meet and greet service by our representatives at airports.

Assistance of our guest relations during your stay.

All transfers by a private air-conditioned vehicles.

3 Nights accommodation in Cairo including breakfast.

4 Nights accommodation on 5* deluxe Nile cruise on full board.

4 Nights accommodation at 5* hotel in Hurghada based on All Inclusive.

Private Egyptologist guide throughout your tours.

Mineral water and soft drinks during your trips.

Free mobile SIM card during your stay in Egypt.

Arrival
Arrival to Cairo airport, our representative will assist you through passport control formalities, luggage identification & portage will greet you. From the airport you will be transferred by a private A/C car to your hotel for check in.Evening time, we will pick you up from your hotel to start your Egypt Tour Package by enjoying a Dinner Cruise :Sit back and relax while you enjoy a colorful belly dancing show with a folklore band, featuring the unforgettable tannoura spin, in keeping with Egypt’s whirling dervishes tradition, then you will be transferred back to your hotel.

Saqqara Step Pyramid :
It is considered to be the earliest large-scale cut stone construction; it dates back to the reign of King Djeser who ruled Egypt during the 27th century B.C. The step pyramid consists of 6 steps built atop one another with a height 62m. Then move to visit :-

Memphis City:
The 1st capital all over Egypt founded by King Menes, It occupied a strategic position between Upper & Lower Egypt. Memphis was believed to be under the protection of the god Ptah, the god of creation and artworks Finally, we drive you back to your hotel

Cairo Tour:
After breakfast, you will join your private tour guide to visit Cairo Highlights:

Khan El Khalili Bazaar:
No visit to Cairo is Complete without a stop at the Khan El-Khalili bazaar, the bazaar is the oldest and the most famous in the middle east. It was constructed in 970 AD, the same year as the founding of Cairo. At the end of the day we will transfer you to Cairo airport to catch your flight to Aswan- Upon arrival, you will be transferred to 5* Nile cruise for overnight.

Aswan Tour :
Breakfast on the cruise, then continue your Egypt Travel Package in Aswan by visiting Aswan Highlights:

Philae Temple:
The temple dedicated to goddess Isis of Love and beauty. The temple complex was dismantled and relocated to nearby Agilkia Island as part of the UNESCO Nubia Campaign project, protecting this and other complexes before the 1970 completion of the Aswan High Dam. Overnight on board.Abu Simbel:
Early morning, breakfast boxes then join your private tour guide to enjoy a private guided tour to :-

Abu Simbel Temple:
The two Temples of Abu Simbel, with their unique style, are considered to be the masterpieces of ancient Egypt.The Temples are rock cut structures, and both built during the reign of King Ramses II 1200 B.C. One temple is dedicated to King Ramses II, and the second temple is dedicated to his beloved wife Queen Nefertari. The carvings and artwork that decorate both temples are incredible. Hand carved pillars, wall paintings, carvings, statues, and much more, this is a must visit temple. Return back to your cruise and sailing after lunch.

Edfu Temple:
Dedicated to God Horus. Edfu temple consider the most preserved Greco-Roman temple all over Egypt and on its walls portrayed a “Play” shows the overcome of Horus over the devil god Seth. Sail to Luxor, arrive late night and overnight on board

Karnak Temple:
No site in Egypt is more impressive than Karnak. It is the largest temple complex ever built by man, and represents the combined achievement of many generations of ancient builders and Pharaohs. The Temple of Karnak is actually three main temples, smaller enclosed temples, and several outer temples situated on 247 acres of land. Then back to your Nile cruise to have your lunch and refresh yourself. Evening time, we will pick you up once more to enjoy :

Colossi of Memnon:
Two massive stone statues of king Amenhotep III are the only remains of a complete mortuary temple. The statues are made from blocks of quartzite sandstone which exist in Cairo then moved 700 KM to Luxor Lunch will be served at Nile view restaurant during the tour then transfer to 5 star resort in Hurghada. Overnight in Hurghada.

Hurghada:
Safari by Quad and B.B.Q dinner. Overnight in Hurghada

Hurghada:
Free day to explore Hurghada by your own. Overnight in Hurghada

Final Departure:
Breakfast at the hotel then you will transferred to the airport and assist you at the airport through final departure formalities to end your Egypt tour package.